During this time, using strong social media strategy and training that I gained from my time at Ascesis and at 3aaa academy, we raised Hytera’s social following significantly. For example, when I began managing the Hytera social media accounts, their Instagram page was completely fresh, with no content or followers, and by the time I left Ascesis, we had raised their following by over 300, with the average post receiving 40-50 likes.

I was also the host of a extremely popular Easter giveaway in April 2017, where users and followers had to guess the amount of differences between two two-way radios in the image below. The competition received over 200 entries, and increased the Facebook following significantly.

Other work I was responsible for during my time at Ascesis was project management and client delivery, including being the main contact for the Hytera account, as well as clients such as Structural Systems Ltd.

As well as writing and managing my own blog, JessicaGAllen.com, I have written blog content for the Dancemania website. 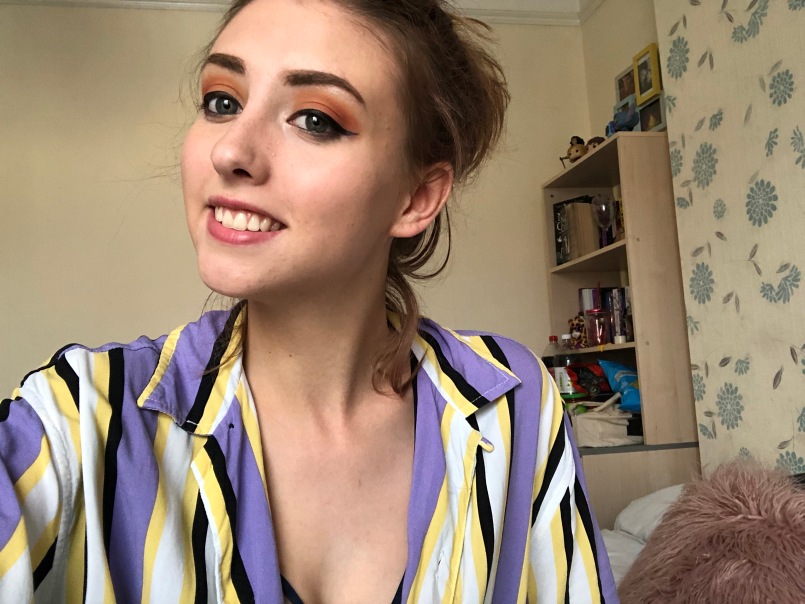 I’m Jess, a 21 year old Communication & Media student from the UK. I blog about lifestyle, mental health, and just about anything that interests me.

Feel free to explore the different posts I’ve written, and under ‘Portfolio’ on the menu you’ll find more professional pieces of writing and social media that are published elsewhere.

I also have a YouTube Channel where I chat about books for hours on end – check it out here.